Michael Feeley is a former UK police officer and now ancient code breaker who has authored 7 paperback books and several e-books on various esoteric subjects and is also a public/international conference speaker and global radio contributor, magazine article writer and frequent social media blogger. He is currently adapting his work to cater to a younger audience and will soon have a series of children’s books to teach our next generation many truths that they are not being taught elsewhere. Michael has appeared on Edge Media TV, The Moore Show and has featured on Strawman – The Nature of the Cage, an Elstree Studio’s independent documentary. Michael has also appeared on America’s largest radio show, Coast to Coast with George Noory. Michael has also been invited onto ‘Midnight in the Desert Radio’ with Tim Weisberg (Art Bell’s Show) and ‘The Other Side Of Midnight’ Radio show with  Richard C Hoagland.

He is a multiple paranormal/UFO experiencer and has personally witnessed dimensional portals opening up before him emanating unorthodox craft, had numerous UFO sightings day and night, received telepathic invites to attend certain locations and has seen an ET being face to face amongst many other personal close encounters of the third and other kind! Michael now uses his 17 years of evidence gathering knowledge and investigative training to break many ancient codes that have previously remained a mystery throughout the world. To Michael they are no longer a mystery. Through meticulous guided research and innate recognition of ancient symbols and codes, the secret metaphorical world of ecclesiastical and secret brotherhoods has now been deciphered and the face of history can now be changed as Michael demonstrates to you a ciphered code left for us to find within the famous monuments of the ancient world!

Purchase On Demand Video of Michael’s and the other speakers’ presentations at this year’s UFO CON 2020 Event in San Francisco. 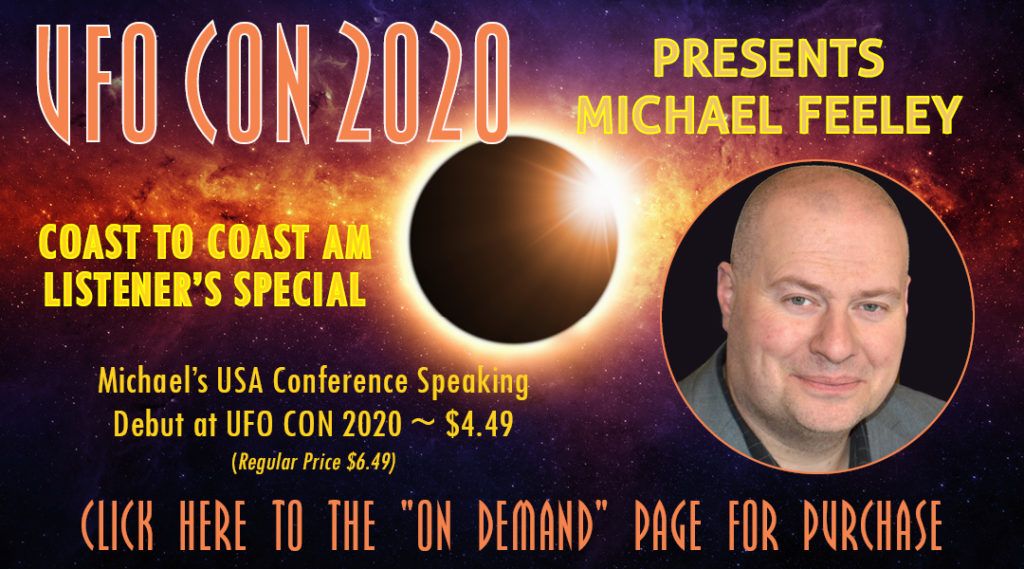 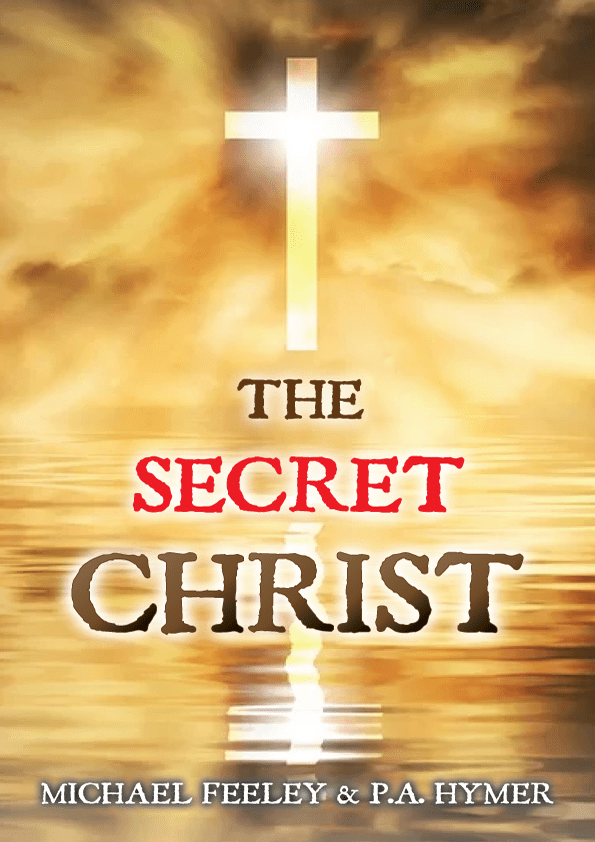 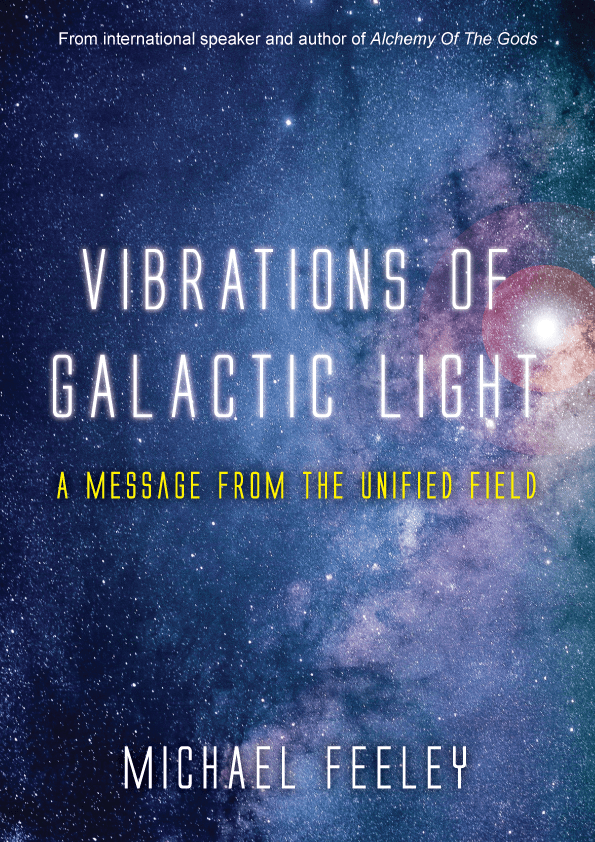 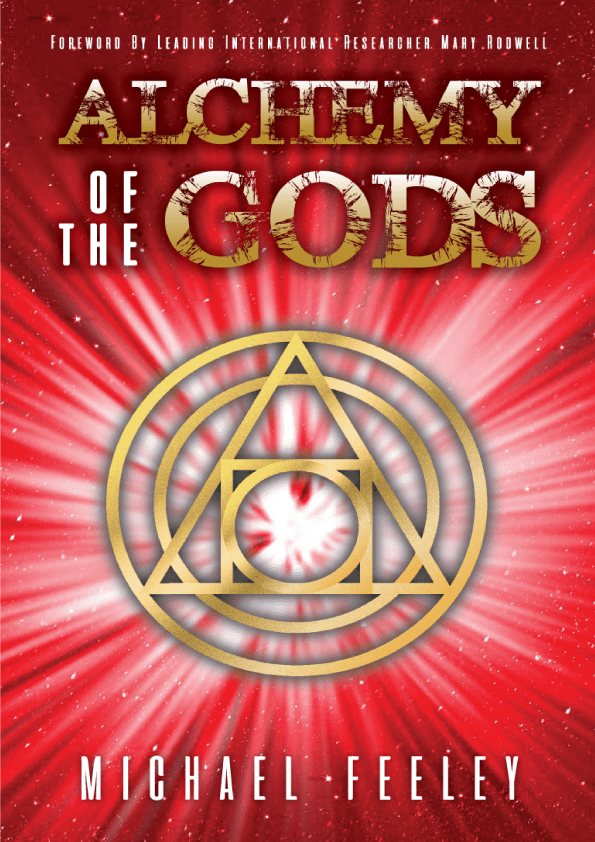 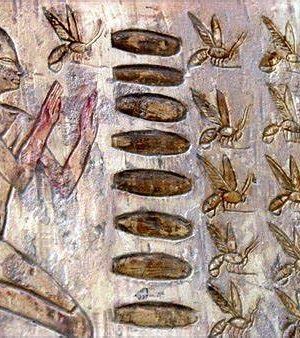 You Are Just A Bee In A Hive…

From my forthcoming book ‘The Secret Christ’ The bee is 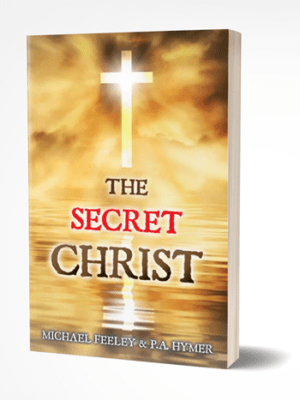 From My Forthcoming Book: ‘The Secret Christ’… There is no 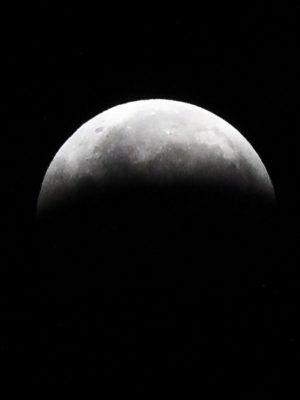 The Moon Is A Sphere…

2000 years ago the Greeks saw the Earth’s shadow upon 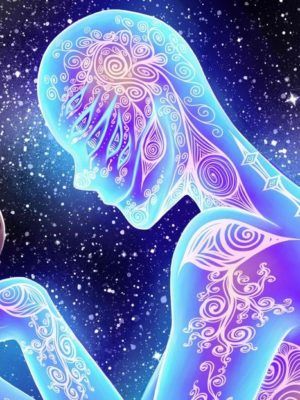 Does Anything Actually Exist Without An Observer?

All that we believe to be solid is in fact 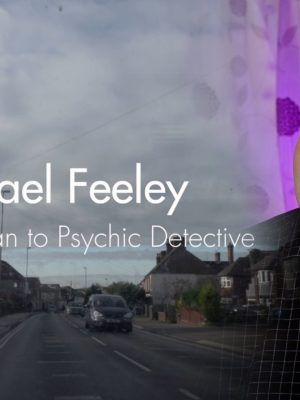 Here’s The Introduction (Part 1) For My Forthcoming Documentary… 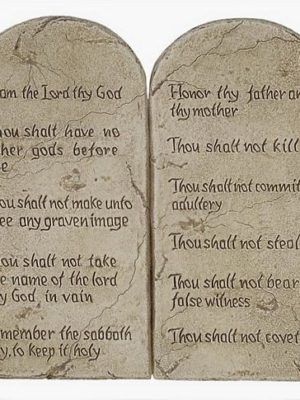 From my book ‘The Code Of Christ – What Religions A Cloak Of Invisibility… 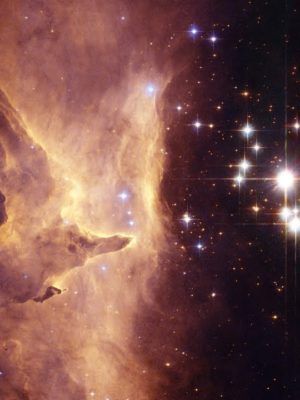 Within a vacuum there is still measurable energy, and that