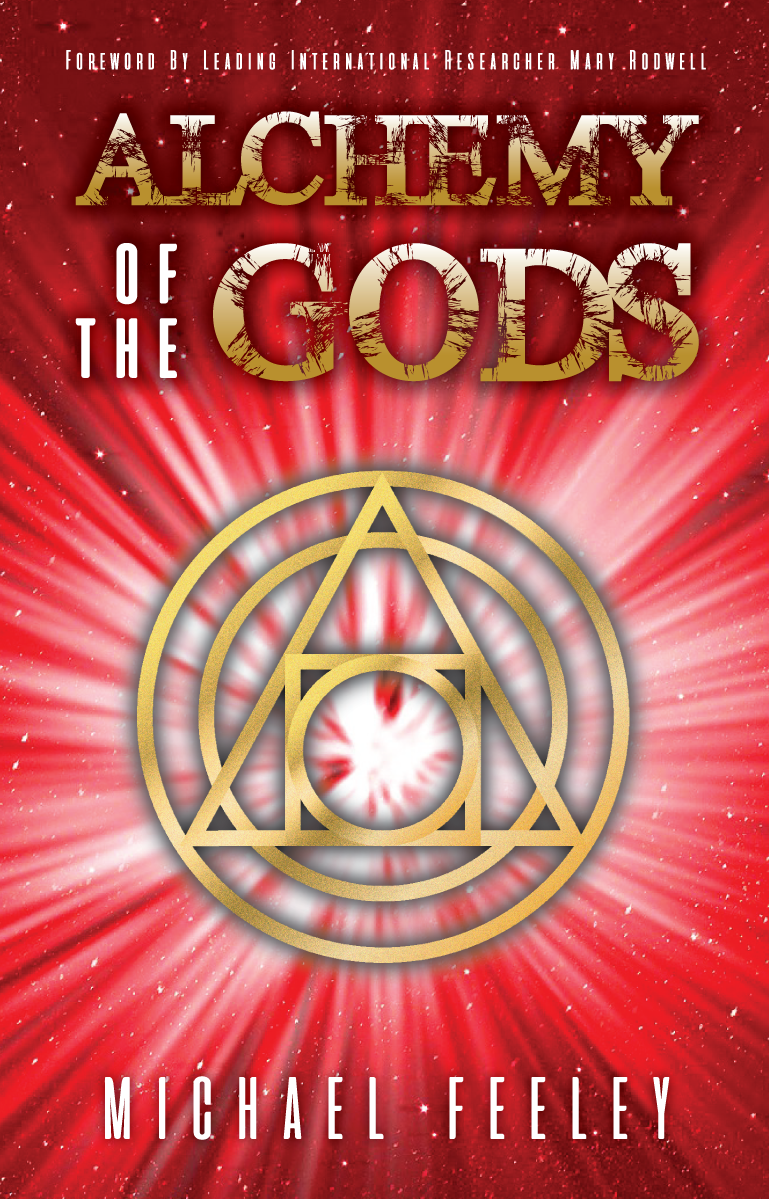 Alchemy Of The Gods

In this book trained police investigator, Michael Feeley, reveals to you, that humans are not from Earth, but from another constellation entirely! He has also uncovered that the pyramids and other mysterious monoliths around the world carry an encrypted message and that there are higher communications held within the likes of the Nazca lines, crop circles,
hieroglyphic language and the Moai heads of Easter Island.

Michael makes astonishing revelations about the mystery of the elongated skulls of Stonehenge, Egypt, Russia, Peru and Malta with a new interpretation of their meaning and formation, plus much more.

Just who were these ancient Gods, worshipped, idolised and documented by our ancient ancestors? Are they extra-terrestrial beings from other far off worlds… or are they simply the elder race of man paying their root races a return visit, giving them the tools for inner-transformation..?

Alchemy of the Gods is a book sent from the stars!

You are about to find out…

There are no reviews yet.

Be the first to review “Alchemy Of The Gods” Cancel reply