As a multiple UFO/Paranormal experiencer life has become a little beyond the norm for me.

This event is just one of my many UFO sightings. I was standing at an incident (as a former police officer) with a couple of Paramedics. And as I looked in the distance, but not too distant, I saw what appeared to be an airplane on fire or in some sort of difficulty maybe even an engine fire!

But as the object got closer it was an extremely large ball of fire that traveled over my head (the paramedics gasped “What’s that”?) before disappearing into the distance. It was about 400 feet in the air and silent. We observed the object for about 2-3 minutes on each occasion.

To add to this event I radioed my wife (also a police officer at the time) and asked her to join me in the area which she did but I thought that the object had long gone and that she had missed out on seeing it.

Much to our surprise as she arrived the object returned and passed over head again in almost the exact same trajectory as previously!

We took a photograph of the fire ball but when we looked back at it, it looked a lot different to what we saw with the naked eye and a strange probe like shape could be seen from the bottom of the object. 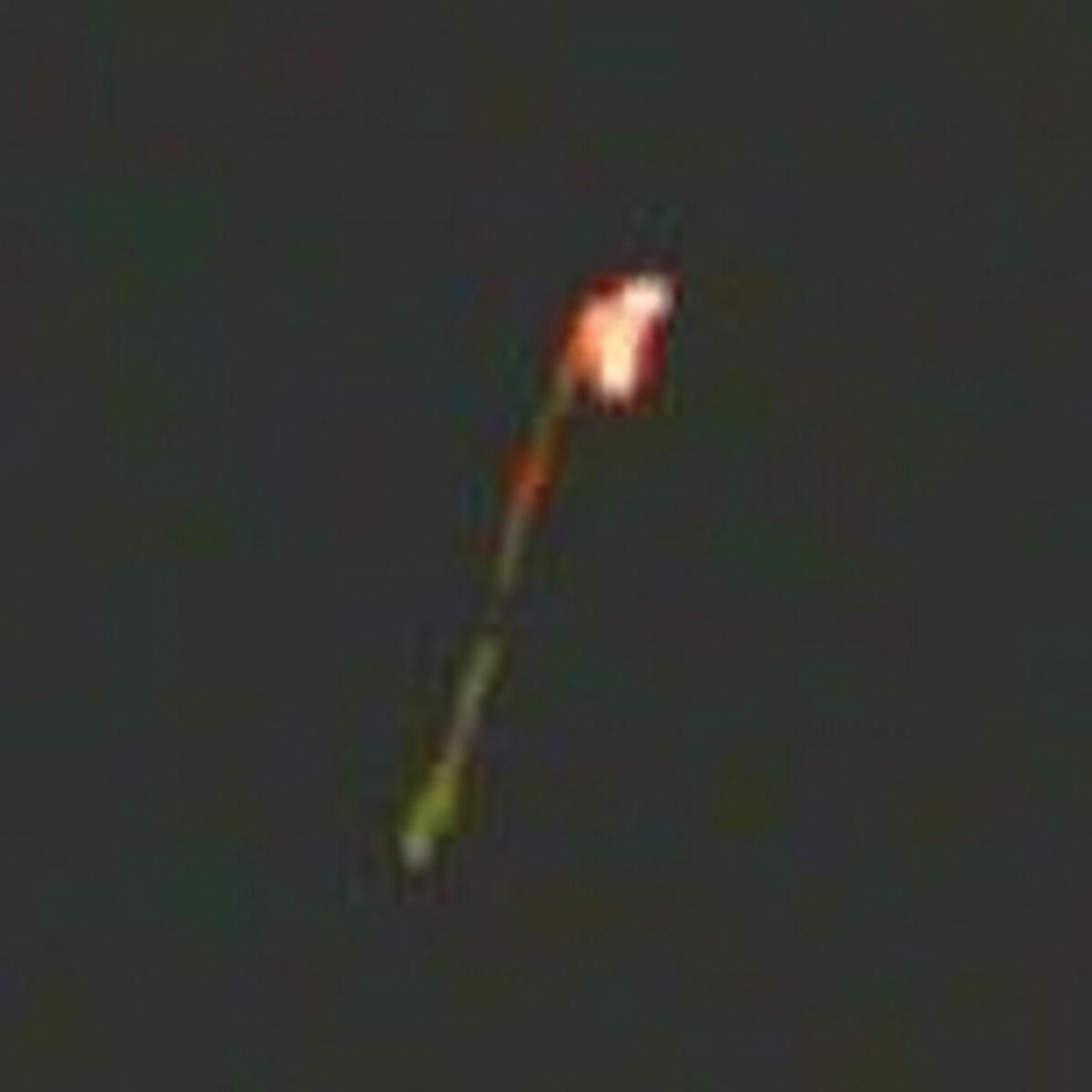 We are not alone in our skies or our planet, our solar system or our universe…