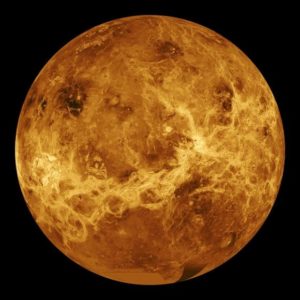 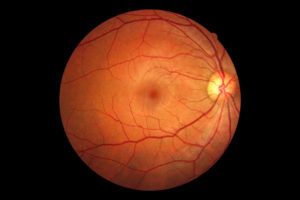 When I was in the police force we had a legal term called ‘Modus Operandi’ which is a method, a trade mark way that dictated how things were committed by the individual or individuals involved. I could arrive at a scene and by the way it had been carried out I could tell who had done it, it was their MO and it was in their nature to do things this way, it was their unique pattern that they didn’t deviate from.

It has been an argument between various sections of humanity for aeons of time about whether there is the presence or a heavenly existence of what we term in human language as ‘God’.

It has caused divisions amongst men and communities and nations, it has caused wars and upheaval, death and segregation. It has caused inequality between the sexes, as the female is seen in many religions as a lesser being by male orientated belief systems.

When you look at these things from the higher view point, which I do, you can see that it is nothing short of ridiculous; it is the material of the small mind of ignorance and often a sign of the undeveloped being that simply cannot see the woods for the trees.

I do not subscribe to any religion or to any of their contrived belief systems but I do understand the trademark of the ‘Modus Operandi’ and I can spot it a light year away when I see it.

And from this experience I can state that all the things in our universe to even ourselves is part of the design of the ‘Same’ designer.  And how can I proclaim this? Because the design takes the repeated form of the same blueprint!

Everything in nature, which not only encompasses Earth’s trees and its systems but is universal, is a smaller version of the larger. It is jam-packed with mathematical code that things grow to without any deviation, a pre-programmed code that can be no coincidence.

We can see that the Fibonacci sequence is prevalent in large galactic spirals and the minute shells of Earth’s insects, to its trees and flowers and even the whole human birth process follows a complex code within a tetrahedron grid called the genesis pattern.

In science; between 1989-1993; a satellite was sent to the far reaches of the universe and this was called the COBE experiment which stands for ‘Cosmic Background Explorer’. This proved the ‘Big Bang’ theory which is scientifically known as the ‘One Time Beginning’.

In other words everything was formed at the same time in a momentous explosion of cosmic energy, the nodes of standing waves placed the stars and planets at certain locations and light was placed into designated places.

I am of the opinion that this one time beginning is the result of an abstract concept and that we are, as well as the universe and multiverse are and so on, a creation of thought! We are the physical result of a concept that came into being by the manifestation of a thought.  And as we are the microcosm of the macrocosm when we have a thought; that too can become a manifestation in physical terms.

I now look at things through different eyes and through different thought patterns. This design is grander than most minds will ever comprehend or even care to comprehend. We are all part of a galactic community stemming from the same base and foundation and that gives us a common purpose. This in itself should make us stop and think and cease the divisions caused by the indoctrinated belief that we are all different when we are clearly NOT!