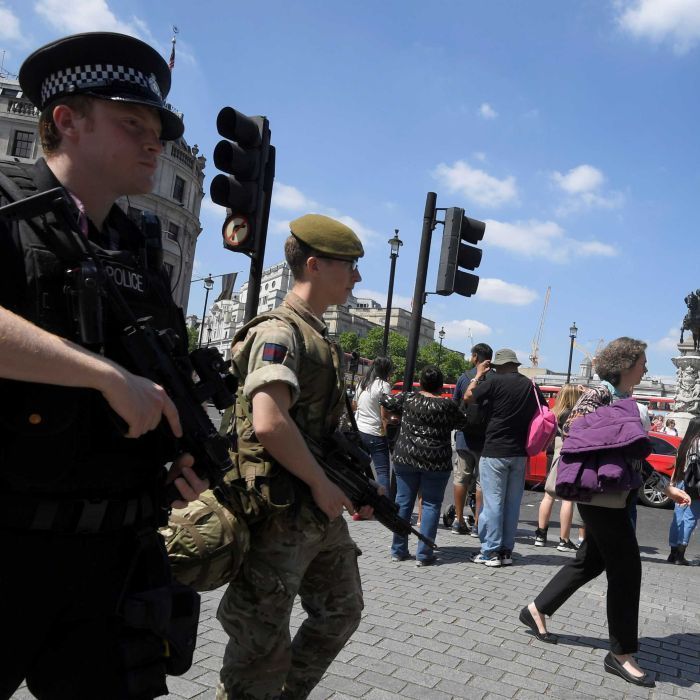 “In politics, nothing happens by accident” – Franklin D Roosevelt. And this quote couldn’t be any truer when it comes to the current state of fear we currently find ourselves engrossed in. The public look on and feel a sense of safety as troops walk down their street accompanied by armed police and unknowingly, even to the forces involved, we walk into Martial law and blindly into a system of curfew and control.

When you come from a law enforcement background like I do coupled with deep research into the global system of politics and agendas you can soon see that all this was planned and it was planned decades in advance. But in order to move the chess pieces from where they currently are to where they are needed to be something has to happen, some event big enough to make the people scream ‘we want protection’. And then it comes, courtesy of the government who are also controlled; by hidden strings. They give us the protection we cry for and they then get the system they are being pushed for behind the scenes that the population don’t even know exists. Instead we get Bee tattoos; thinking it stands for solidarity because everyone else is doing it; not realising that this is symbolic of the Merovingian illuminati bloodline. 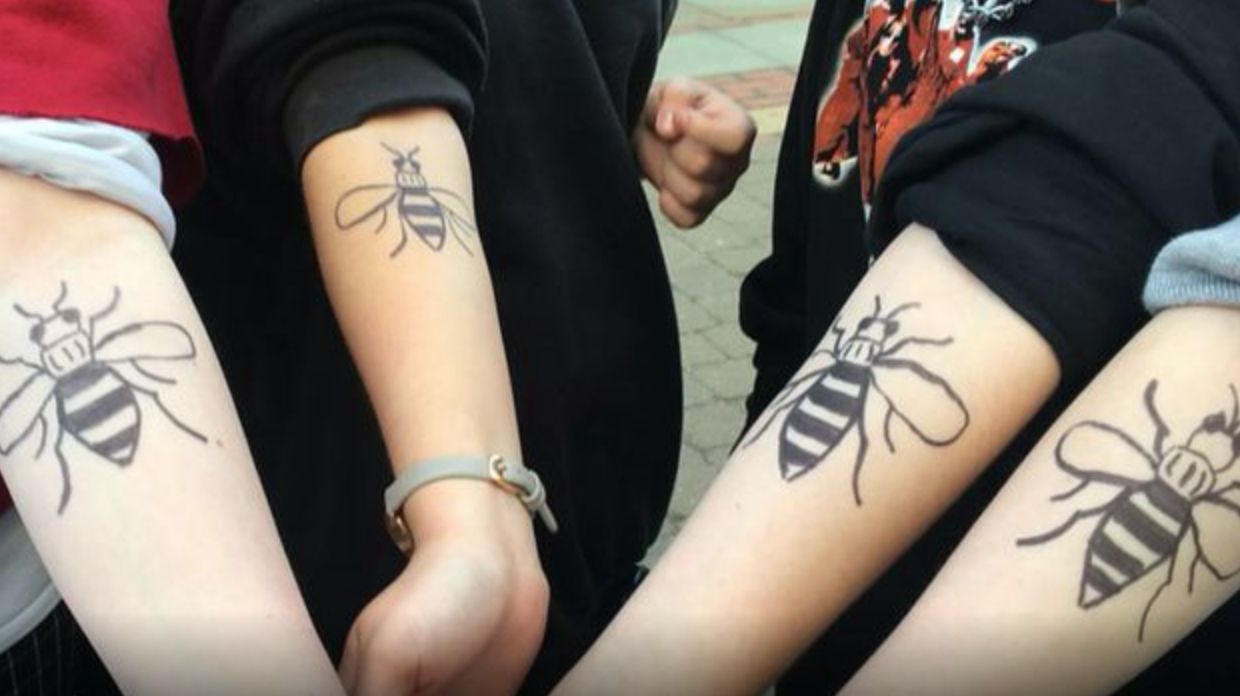 The Merovingian’s believed in the hidden powers of the honeycomb; because a honeycomb is naturally made up of hexagonal prisms, it was considered by philosophers to be the manifestation of divine harmony in nature. Its construction was associated with insight and wisdom. To the Merovingian’s, the bee was a most hallowed creature and a sacred emblem of Egyptian royalty, it became a symbol of Wisdom. I write extensively about Egypt and its far reaching influence in my new book ‘The Secrets of the Pyramids – A Message for Humanity’.

Don’t you think that it is a bit strange that when these fanatics get publically named after an event that we find out that they were known to the intelligence services, that they had been followed, but not on the day of the tragedy? Then that same day or even the day after their houses and networks get raided and we then get informed by our controlled media networks about their allegiance to some Middle Eastern cause, keeping back important and influential fact; the fact that we keep bombing their country of origin again for the reasons of a hidden agenda. A so-called Middle Eastern cause that was created by; paid for and set up by our own secret services; just waiting for the fanatics who believe them to be real to step up and sacrifice themselves for the same global agenda.

It is time to realise that these events are ‘Allowed’ to happen, to cause fear, to cause reaction and to cause a chain reaction that ensures that the global political agenda is steered a particular way. And for those who simply can’t believe that their governments would do this then look no further than Pearl Harbour, which was known about months before the attack and yet it was ‘Allowed’ to happen so that the American establishment would then have public agreeance to go to War, something they didn’t have prior to the attack in which many sailors died, the War was in itself another historical falsity too.

Martial law and even foreign troops on our streets throughout Europe and the world has been planned for many decades and that ship has been sailed right into our oblivious harbour with each manufactured gush of political wind. Armed police and troops around me and council operated drones above me; i am like a prisoner in the prison yard. There is only one place that this is taking us and that is complete control under the guise of protection and security, the alarm bells should now be ringing!

Until the next time follow the trail and don’t ignore the political wind!