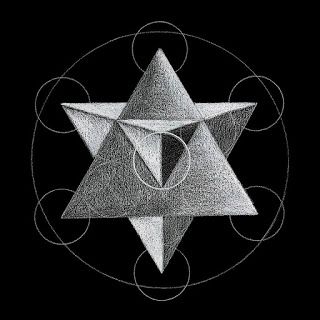 Pythagorus once proclaimed that all is number. This is very true when you look into how the Universe is created on the basis of a numerical system. It is also true of aspects of religion which i mention in my new book “It Has Served Us Well; This Myth Of Christ” which states that the most influencial relgion is Zionist Judaism.  When we look at the Star of David, we see such a number sequence hidden beyond the public domain. And this is how it works, to the value of the number 33, a power number.
33 is not only a numerical representation of “the Star
of David,” but also the numerical equivalent of AMEN: 1+13+5+14=33 in simple gemetria, which is the numerical value of words, A = 1, M = 13, E = 5, N = 14 all combining to equal 33.

The Star of David is composed of two opposite triangles,
meaning two 3s – 33.

The significance of thirty-three is also seen at Jesus’s
age at death, 33…Number 33 also is a numerical representation of the Star of
David (also known as the shield of David)